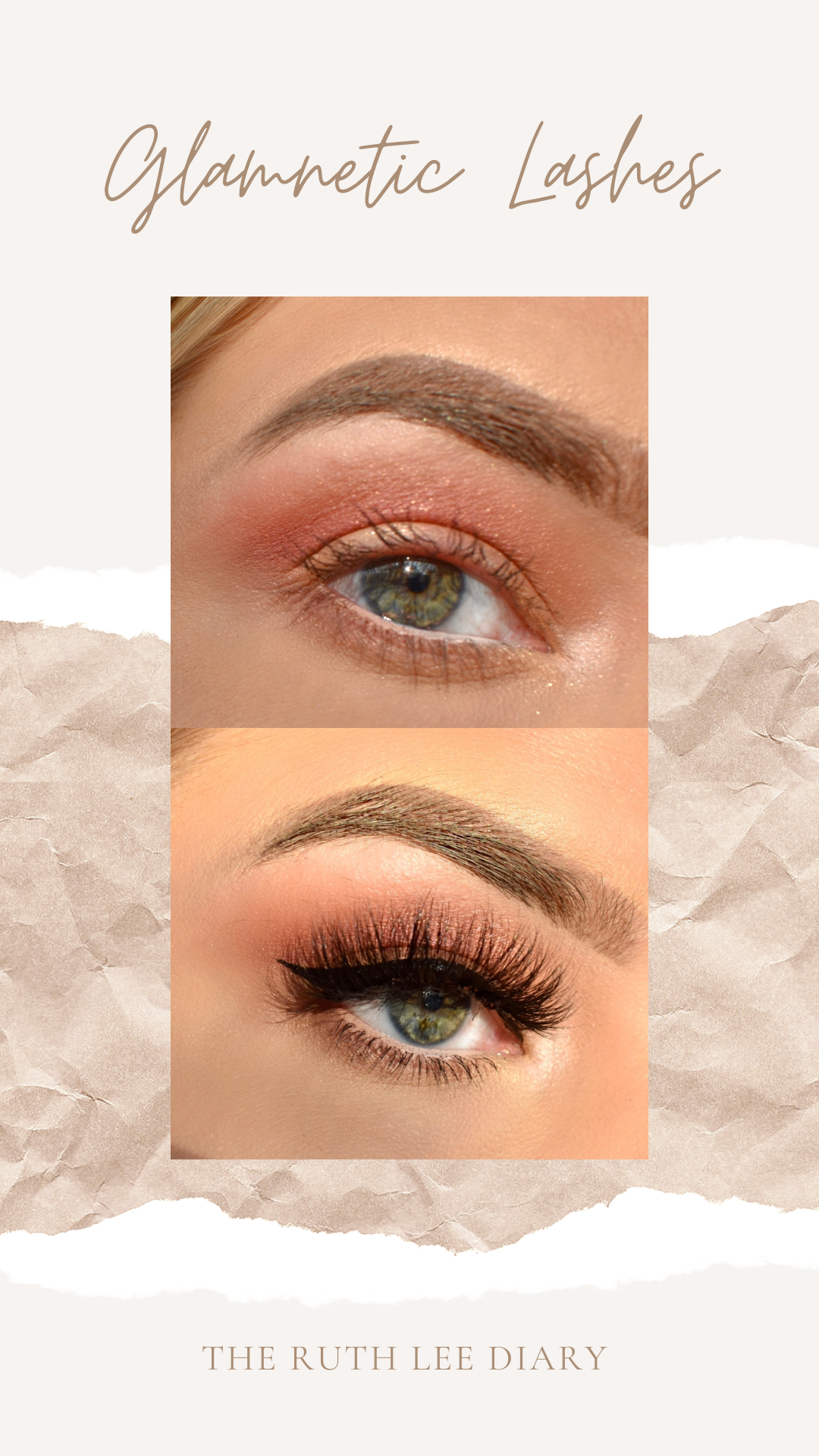 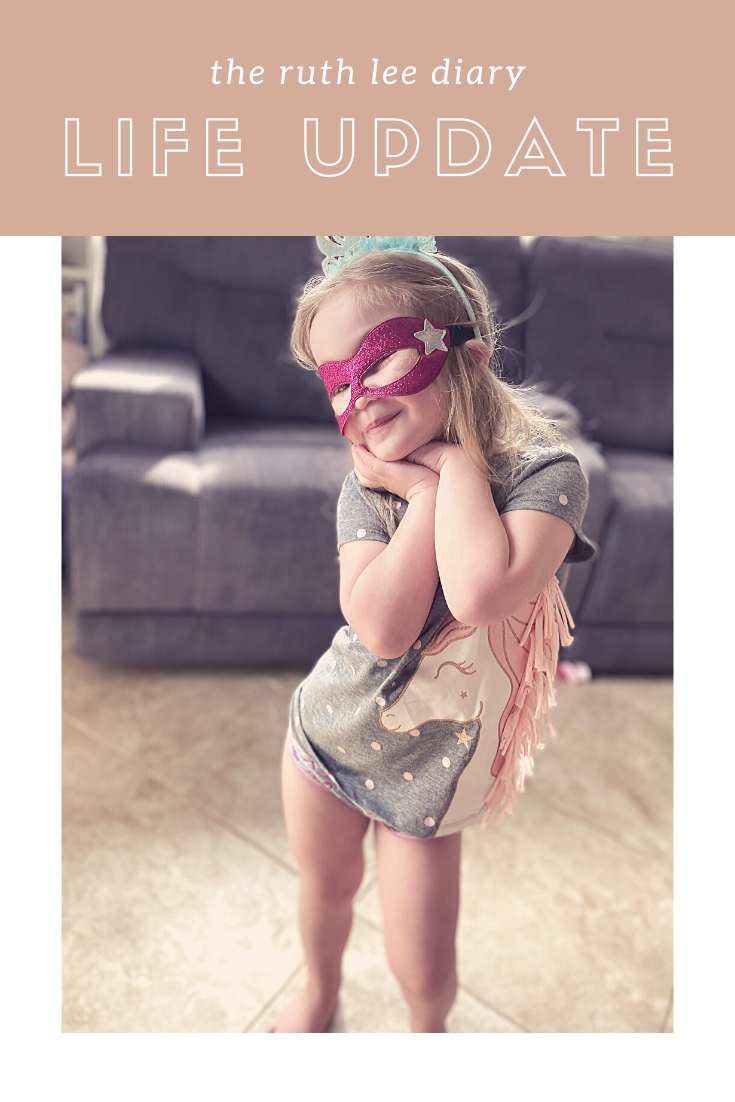 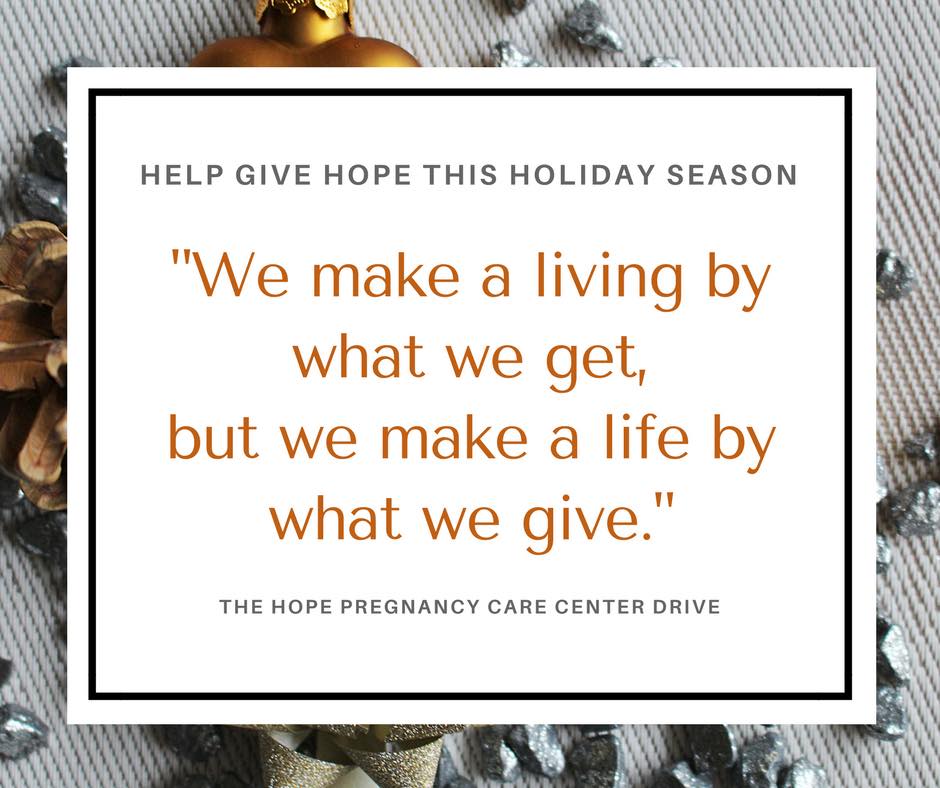 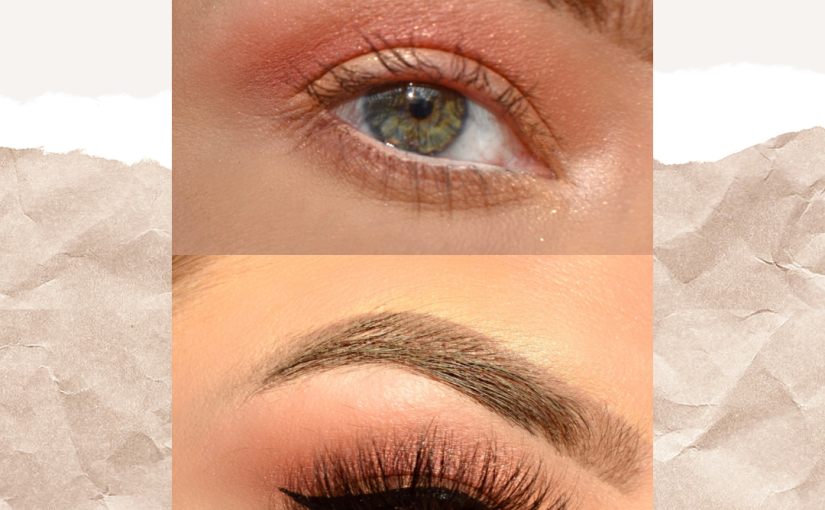 If there is one thing that I know to be true, it is that “naturally gorgeous eyelashes” were truly never in the cards for me.

Thankfully, I have come to terms with this heart-rending reality for at least the past decade.

In the past ten years, I have combated nearly every single variety of eyelash enhancement- glue on strips, semi-permanent clusters, lash extensions, etc. If it was manufactured post-2010, there is a high possibility that I attempted to adhere it to my eyelashes.

That being said, it may come as a shock that I was profoundly late to the “Magnetic Lash” game.

To be honest, I had found myself in a very comfortable routine with glue-on lashes, and the idea of starting something new again seemed perilous.

Nonetheless, it eventually became impossible to ignore this new craze that was sweeping my social media pages.

After some novice detective work on Instagram, I felt confident that Glamnetic Lashes were the ones I first wanted to get my hands on.

*For the sake of being completely transparent, I have placed two orders thus far with my own finances to purchase Glamnetic Lashes. Additionally, Glamnetic’s PR Team contacted me to collaborate on this Blog Post with them. The lashes featured in this post were compensated, however the opinions in this post are 100% my own.*

Part of the appeal of Glametic Lashes, is that you have the ability to choose between Mink or Synthetic Lashes.

They also feature different types of Eyeliner (Don’t stress, I’ll share the details later on in this post).

If you are looking to save some some $$, you can invest in one of their beautifull curated ‘Value Kits’ and don’t be afraid to look online for a discount code to apply at checkout.

Glamnetic has INCREDIBLE “How-to” Instructions online, so I will spare you the details. Click Over Here > https://glamnetic.com/pages/apply-magnetic-lashes

Essentially, the idea is to apply the liner as you typically would- close up to your lash line and as thick as the band on the lashes.

As I mentioned earlier, Glamnetic has both a liquid magnetic liner as well as a felt tip liner.

Having both in my cosmetic artillery at the time, I have a preference of using the Felt Tip Liner to draw a small wing, and then adding a light coat of the Liquid Liner near my lash line. This combination allows me the precision of the Felt Tip, with the added “grip” of the liquid liner.

One concern I faced when initially practicing with magentic lashes, was the fear of the outter corners of the lash lifting. This is common even with glue-on strips, and I was curious how Glamnetic would prevent this…

Once your liner has dried for 20-60 seconds, and you have placed the lash band on top of the liner, you can then utilize a single anchor to “sandwich” your natural lash between said anchor and the magnetic strip lash. Doing this on either side of the strip lash will increase the overall staying power of your magnetic lash, as well as obliterating the risk of a lift-off malfunction.

At the time this Blog will be posted, I have tried 6 different styles of Glamnetic Lashes- 4 Mink and 2 Synthetic.

As a self-proclaimed “Lash-Snob”, I am entirely obsessed with Glamnetic Lashes.

I will admit that, just like anything in the Beauty Industry, I became much more comfortable and confident in the application process with experience. If you are brand new to this style of application, I would recommend viewing some You-Tube reviews as well as practicing at-home before jumping to wear them out on the town.

Once the application became familiar, I have complete confidence that these babies aren’t BUDGING once I apply them. I have relatively sensitive eyes, and these lashes/liner do not irritate my eyes even after several hours of wear. I love that I can switch up any make-up look INSTANTLY with these lashes.

You can grab yours at https://glamnetic.com/

Let me know your thoughts- would you try Magnetic Lashes?